While Croatia was under the Austro-Hungarian Empire the sector that was developing and growing rapidly was the agricultural. After this period Croatia started to develop its transport with the Railway companies.

Even with the period crisis that hit this part of Europe, Croatia and Slovenia, were still the most economically developed, in the areas of agriculture, industrial production, construction, the oil industry, ship building and tourism, in the whole Republic in Yugoslavia. After the war period had finished, Croatia was back on the track of development. 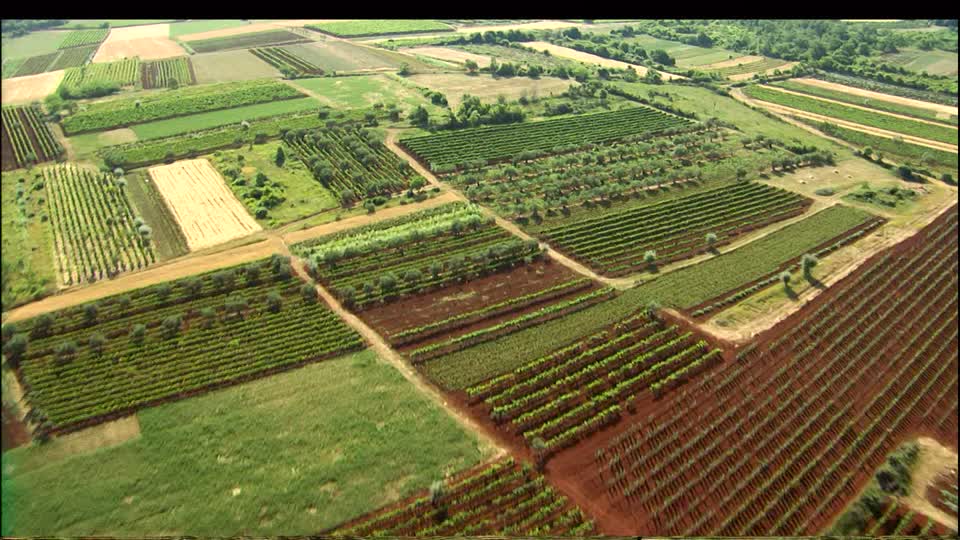 Where to stay in Croatia? Try Istria and you won’t regret
Byadmin
No Comments

Instagram lovers, the best places to visit in Croatia are a goldmine!
Byadmin
No Comments