Light, camera, action! Croatia is the emerging star of Europe

Croatia is the emerging star of Europe, with its beautiful scenic landscapes, natural resources and picturesque tows, it serves as a perfect set for filming and big productions.

Apart from Game of Thrones Croatia, the country has been stage for big productions such as, Star Wars: Episode VIII, Hobin Hood: Origins the upcoming James Bond and Mamma Mia 2 which had its premiere in the Pula Amphitheatre on Saturday, the 21st of July 2018. 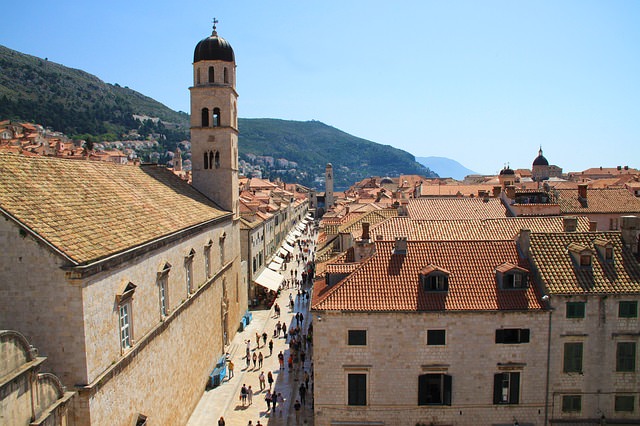 Other than Game of Thrones Croatia has also starred some very important names like, Daniel Moder, decided to film his piece “Ibiza” not in Spain but on the island of Pag nearby Zadar, Tom Hanks “Money Games” on the breathtaking island of Hvar and the movie “Venuto al mondo” with Penélope Cruz. 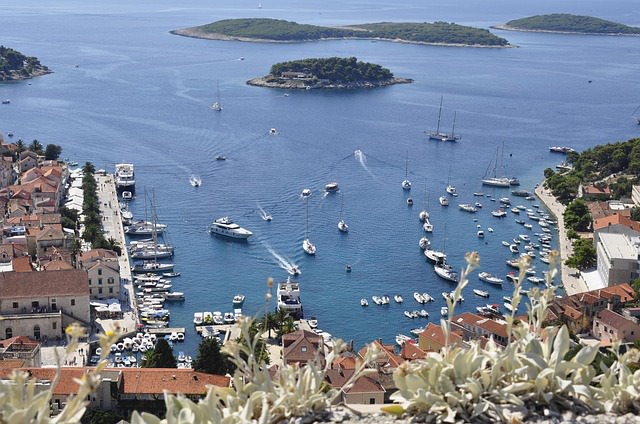 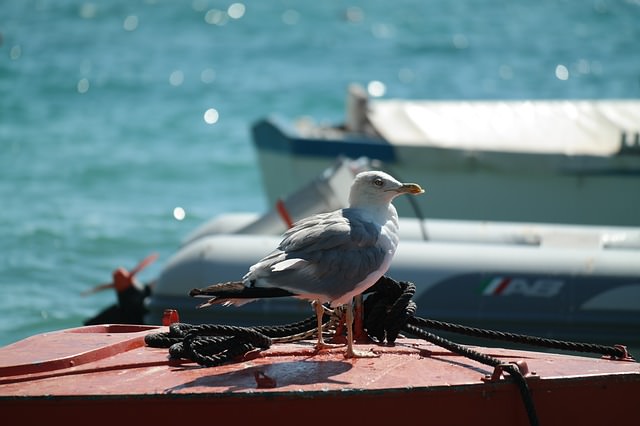 Mediterranean life: A healthy and active lifestyle is the goal!
Byadmin
No Comments