Davis Cup – originally known as International Lawn Tennis Challenge Trophy -, is the main and biggest international tennis tournament in the sports scene. It attracts tennis players from all over the globe, giving them the unique opportunity to represent and play for their homeland.

How did the tournament start?

With Davis Dwight, born in 1879, as well as serving as Secretary of War was also an incredible athlete. In 1899, Davis, in partnership with others, proposed the idea of an international tennis competition.

In 1900, he then bought a trophy dedicated to the winner of the first contest, the international championship was then founded. The first contest worth the trophy was a match between USA and British Isles, that took place in the Longwood Cricket Club in Boston. 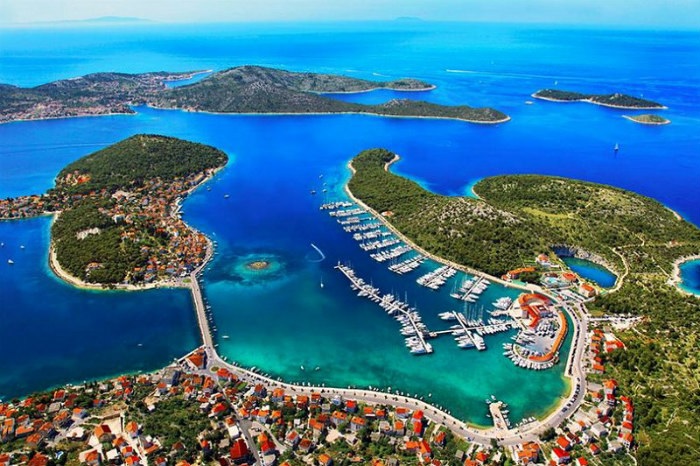